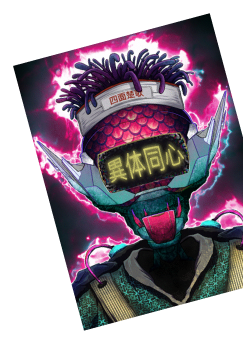 In the beginning, when the remnants of the human species reappeared after a generations-long hiatus during the flooding of Earth, they came back to a civilization in ruins. The Drought had dispersed of the water, but what had once been a vibrant metropolis of modern society was now a ghost town ravaged by the forces of nature. The humans found shelter here, and seeing the blood red sun set for the first time in a decade, they made the city their home and called it Solana.

Many years previously, a collection of robots had been created by a mysterious group of scientists as a lasting memory of humanity's imprint on Earth. In the New World, these robots lived side by side with man rebuilding a flourishing society. Walking the streets of Solana, the scientists' were struck with awe and surprise at the things the combined efforts of the species had achieved.

And so it was that they heard whispers of the Robot Mafia Club. A crime syndicate had emerged from the ashes of the old civilization, fueled by poverty, hardship, and pure malicious intent. As society was being rebuilt, normality was slowly restored. But like in any human society throughout history, instability paved the way for opportunism. Through stealing, extortion and exploiting the darker angels of human nature, the RMC gradually subjugated the population and held the districts of the city in an iron grip. 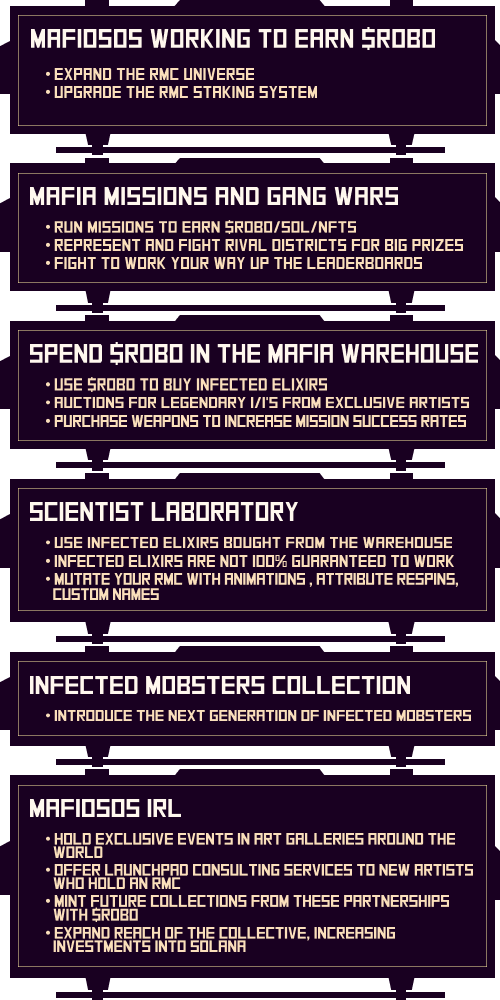 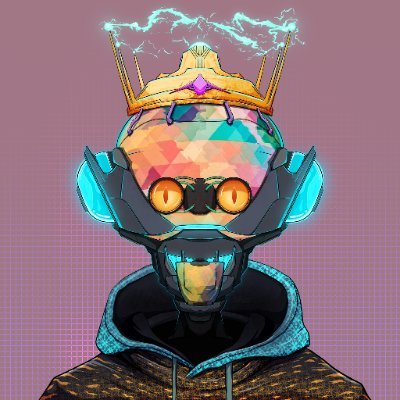 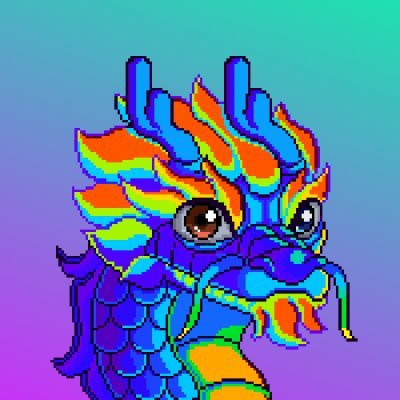 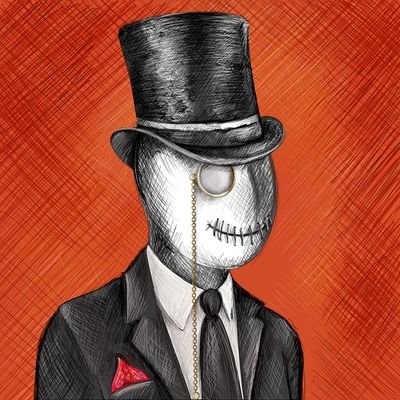 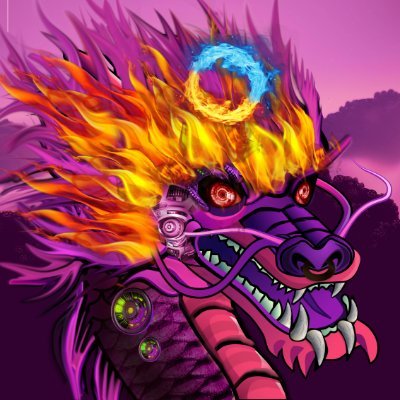 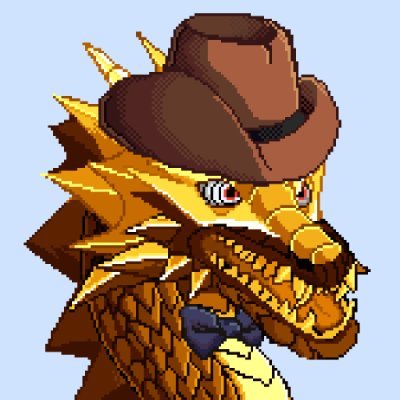 Faced with the suffering caused by their invention, the scientists despaired. In a foolish attempt to rectify what they had done, one of them made a terrible mistake. During an experiment, an infectious chemical compound that should have never seen the light of day was released into the air of Solana. Within days, the contagion had spread heavily among the robot population, causing repulsive behavior and a hideous physical transformation. The Infected were confined to the desolate outskirts of Solana and were shunned like lepers by robots and humans alike. There, they multiplied in numbers as if an insatiable need for propagation was instilled in them by the disease. 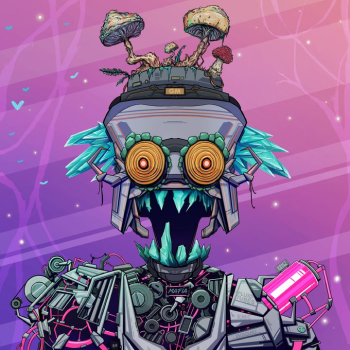 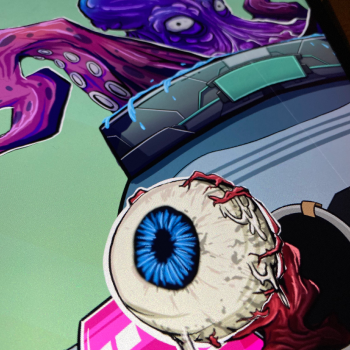 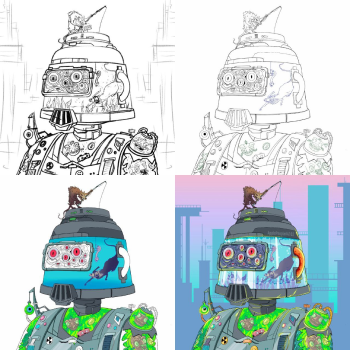 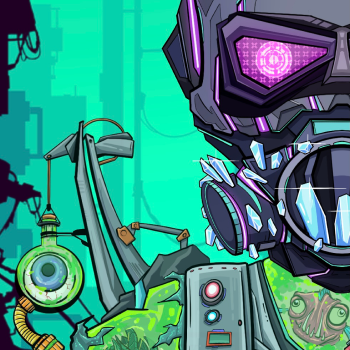 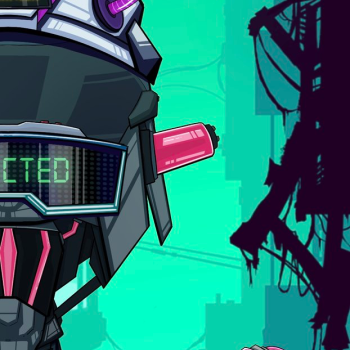 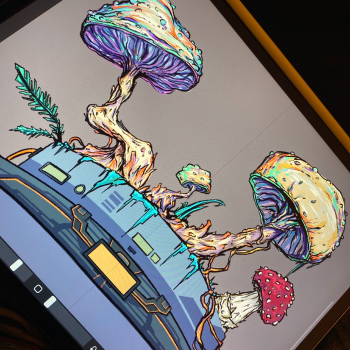